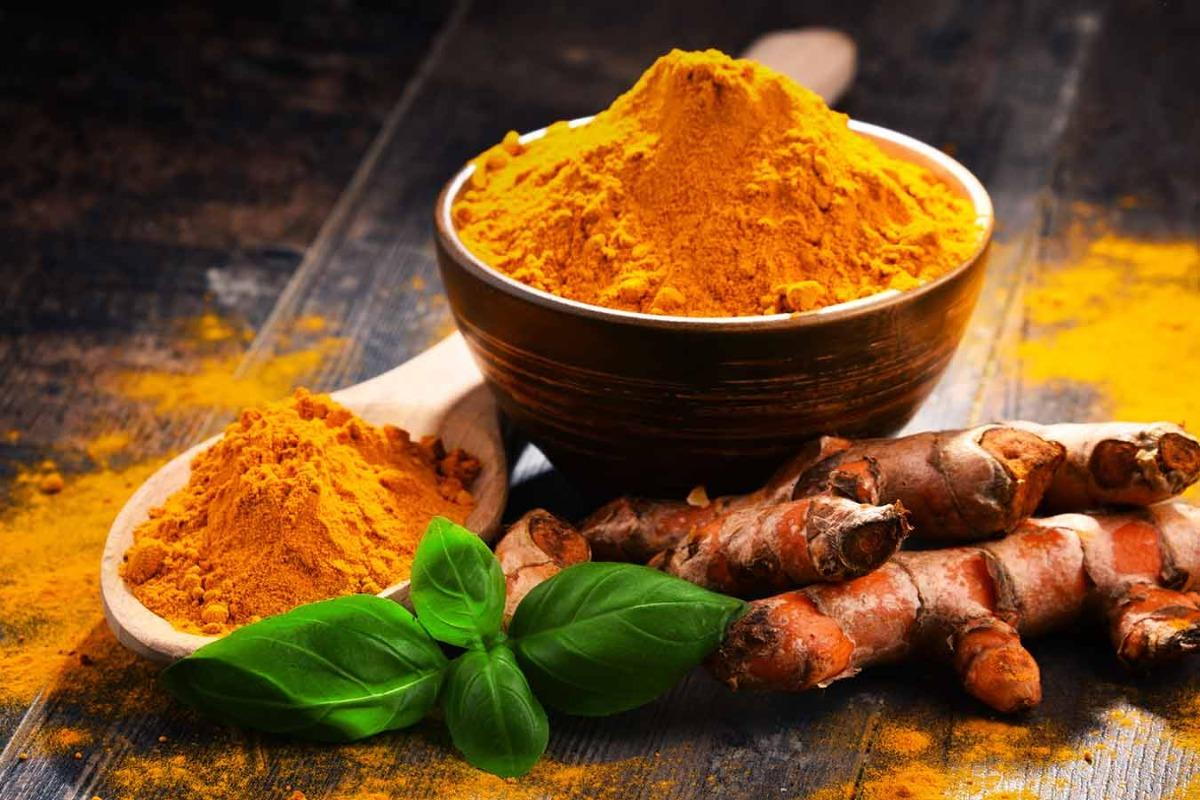 Curcumin is helpful in blocking NF-kB, a molecule that usually travels into the nuclei and turns on the genes related to inflammation. In fact, NF-kB plays a major role in many of the chronic diseases affecting humans. What is truly different about curcumin in turmeric is that it fights inflammation at a molecular level which makes it better without any side effects associated with anti-inflammatory drugs! 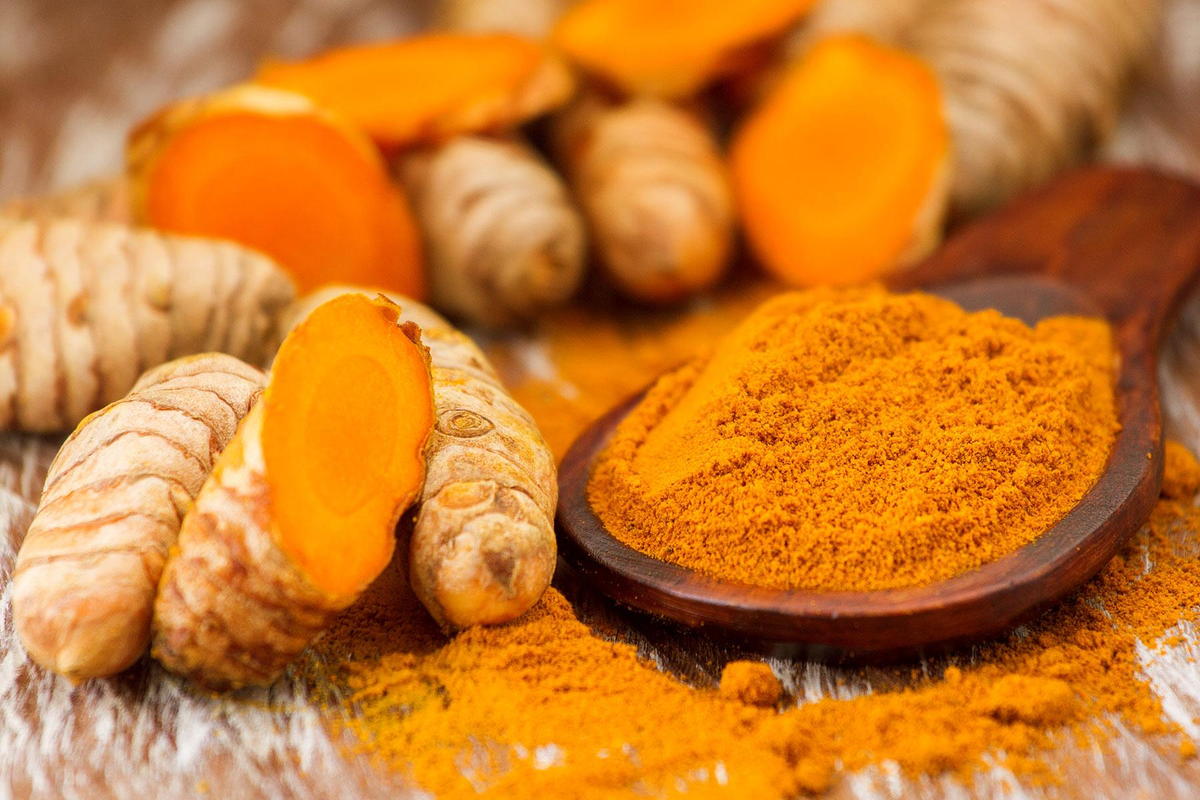 Turmeric, the main ingredient in curry!

Chronic inflammation contributes to many common Western diseases. Curcumin can suppress many molecules known to play major roles in inflammation.

Turmeric Dramatically Increases the Antioxidant Capacity of the Body

Oxidative damage is believed to be one of the mechanisms behind aging and many diseases. It involves free radicals, highly reactive molecules with unpaired electrons. Free radicals tend to react with important organic substances, such as fatty acids, proteins or DNA. The main reason antioxidants are so beneficial is that they protect your body from free radicals.

Curcumin is a potent antioxidant that can neutralize free radicals due to its chemical structure. 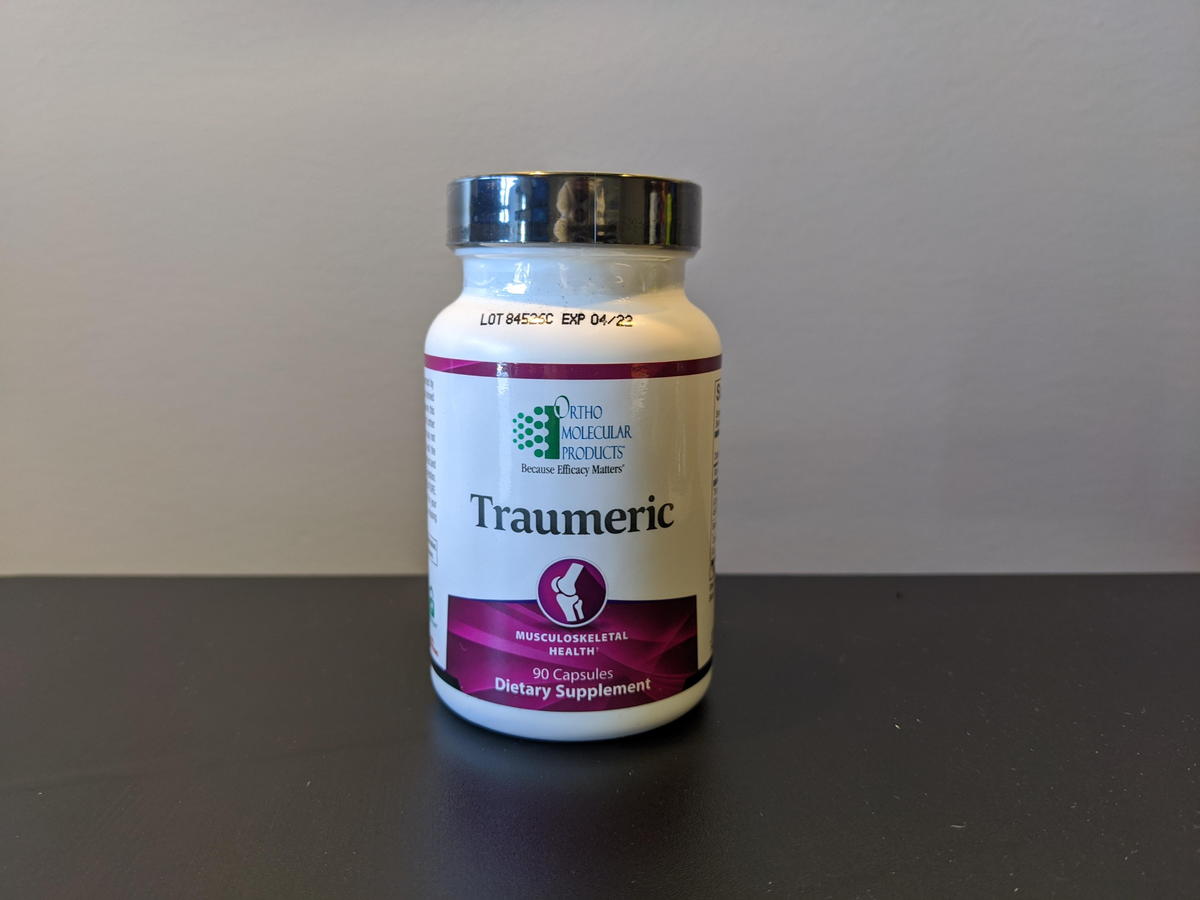 Traumeric (Turmeric Supplement in the Office)In our office, we actually carry a turmeric/curcumin supplement! If you're interested in the supplement at all, feel free to ask about it in the office.

We look forward to hearing from you

Find us on the map